In being a constant fixture in her home community of Corona del Mar for over 20 years, Janelle has also been an active figure in the high-end business world of Orange County for decades. As a respected employee, she has continually been promoted to more prestigious positions with widely expanded responsibilities. In her role as the Director of Special Events at Fashion Island, Janelle was responsible for organizing staple events, including the Fashion Island Concert Series, the Taste of Newport, fashion shows, and numerous charitable events. She was later promoted to the Director of Sales and Marketing at the Irvine Spectrum Center, where she used her marketing expertise to increase center-wide sales by over 150% over two years. She then moved to in- marketing at the Irvine Company, where she was the Director of Partnership Development for all of the Irvine Company properties and partnered with mega-corporations like Coca-Cola, Jaguar, and Aston Martin to facilitate cross-promotional events to help subsidize marketing budgets and build brand awareness.

Janelle switched to real estate 15 years ago and developed her real estate appraisal firm, where she employed 15 appraisers that serviced all Southern California from Los Angeles to San Diego. She worked for major lending corporations such as Bank of America, Chase, Wells Fargo, and many private brokerages around the country. Janelle’s primary focus was on the luxury coastal properties up and down the Southern California coast. 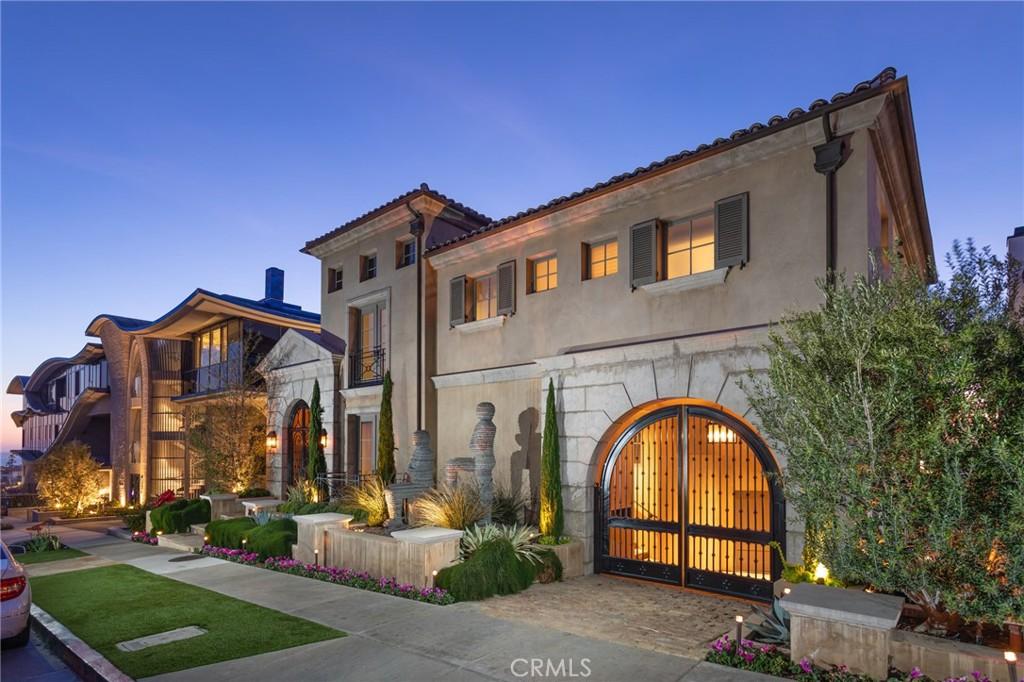 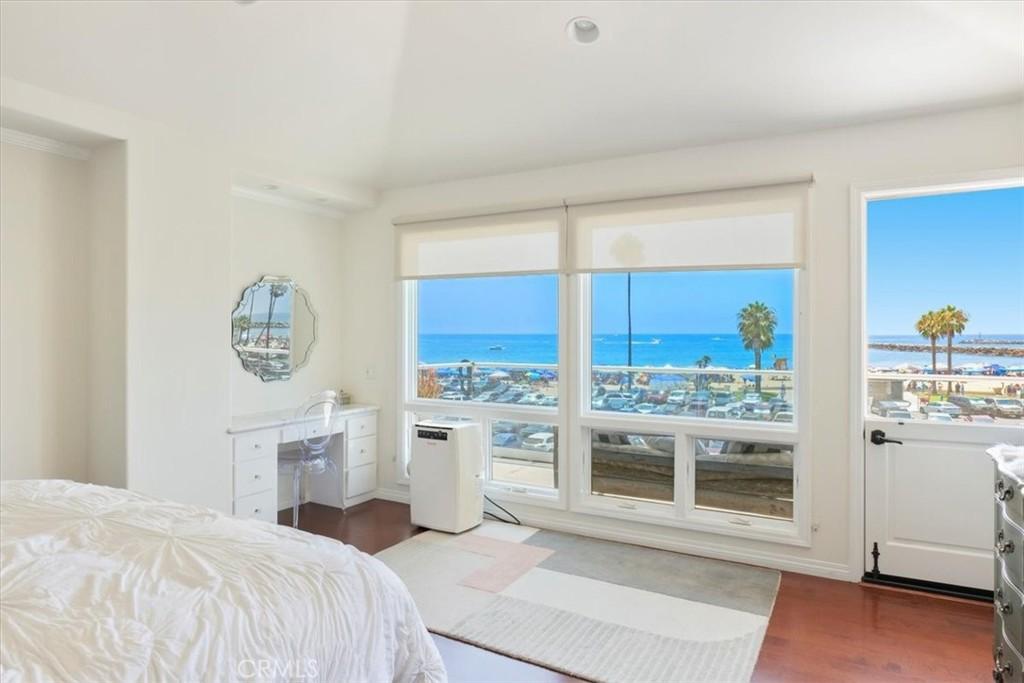 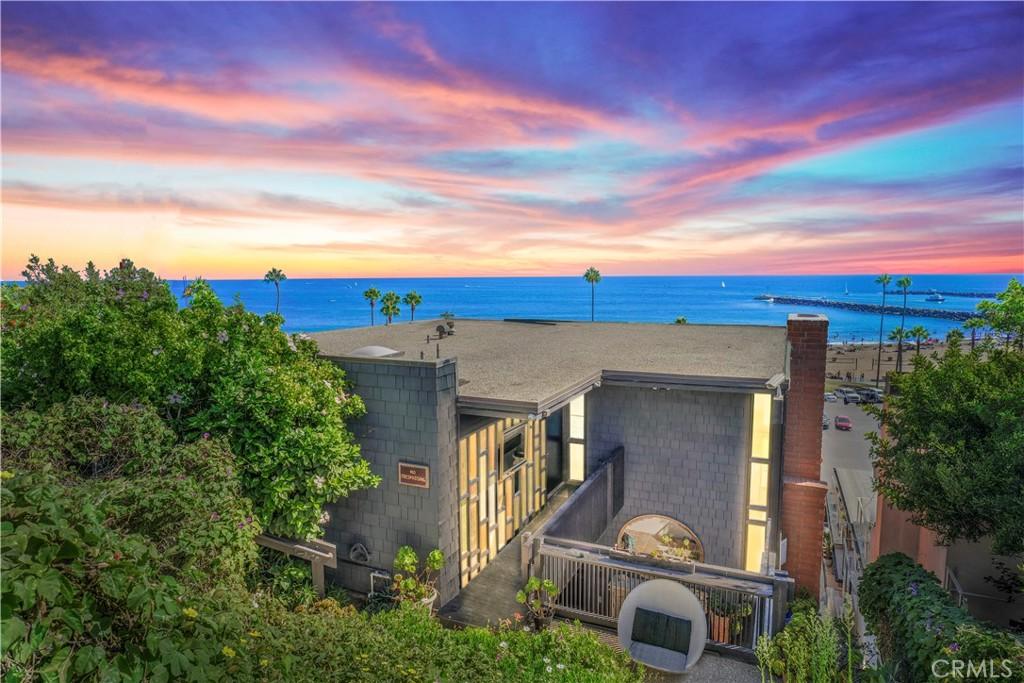 With over 50 years of combined sales and marketing experience, the File Group understands what is needed to promote and sell your home in the right light. The File Group is a team that not only provides knowledge and experience, but true professionalism through the selling and buying process.